We possess profound experience in brand design, building corporate identity, coaching, corporate communication, not to mention designing CSR campaigns, going back years and years. The idea of putting our knowledge into the service of promoting good causes gave birth to Mission Lab. With the help of both foreign and national influencers we created an agency that’s working for causes of social or environmental values, all the while connecting influencers with organizations, institutions or brands aiming to achieve similar or even identical goals.

There’s the two of us: Kriszta Buza and Erika Törköly. When we met, we realized there’s more to the similarities than meets the eye. We not only share similar life paths and a profound love for dancing, or consume excessive amounts of tuna, but have dedicated most of our lives to help others, to advocate causes, to lobbying. This sense of vocation has led us to the foundation of Mission Lab, which puts values in the spotlight; values that broadcast examples to follow, promote social and environmental consciousness in many different ways, enabling meaningful changes.

The purpose is to do good - this is why we founded MissionLab.

At the age of 7, she jumped on her bycicle to ride to one of her classmate’s house to confront her mom, after she came to know the parents accused her of stealing from the class’ cash register. Kriszta’s own parents only came to know about the incident several days later, the event of their 7 year old child going on a lone mission to confront an adult, guided by a sense of justice. Her sense of justice and ability of advocate for herself accompanied her to the adulthood, eventually leading to the foundation of Mission Lab.

During her studies she fell in love with political marketing, she found exciting the ways communicational tools can be put in service of making a message reach the audiences. Besides studying economics and corporate communication, she gained a diploma in political campaign communication, and has worked researching American and Hungarian campaigns’ communication strategies for the Hungarian Academy of Sciences. As the thought of putting this knowledge to actual political use has never crossed her mind, she kept on converting her abilities to the aid of social programs and to the successful coordination of EU projects.

Her professional experience can only be surpassed by her thirst for knowledge and the desire to discover the unknown. These qualities made StyleGoup come to life.

The professional foundation of StyleGroup and Mission Lab is StyleCommunications. It provides brand design for both global and national companies, as well as startups that have just taken their first steps in creating an identity for themselves.

Kitchy Design produces BPA-free bottles and glasses made of recyclable materials, that won’t effect your hormones. It really does pay attention to help spread a health-conscious lifestyle, doing it with design award winning products.

Future Perfect helps early-stage startups grow. Startups with a noble cause, almost as if they have arrived from the near-future. We actively support initiatives wishing for a better world to reach their target audiences, and therefore their goals. Initiatives Future Perfect works with include child healthcare, and Hungarian tourism improvement. 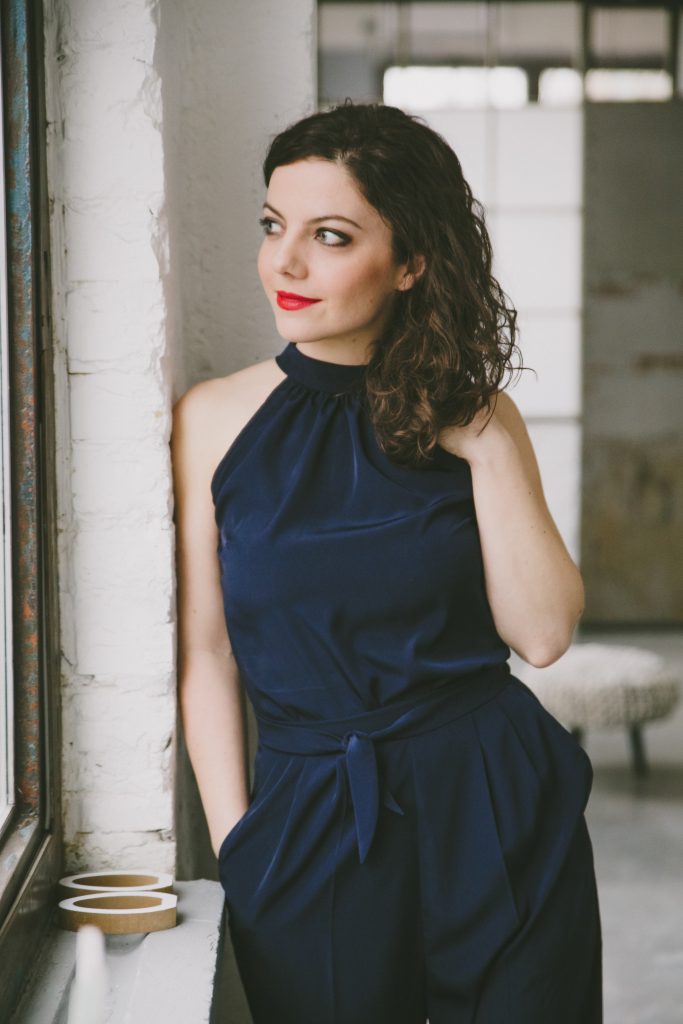 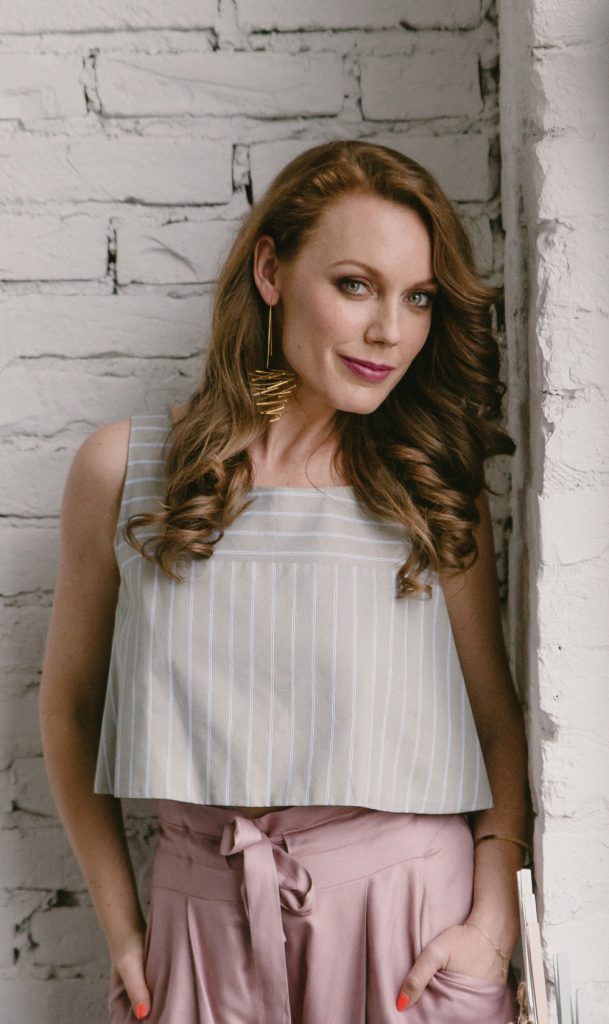 She went away from her parents at the age of 5 after her parents falsely accused her of “not greeting the neighbour”. She almost went as far as her grandma’s house. Her strong sense of justice dates back to this incident.

With a care for traditions, Erika used to folk dance, and in the meantime she planned on becoming a diplomat representing her country. She learned languages, studied diplomacy and foreign trade, all the while researching women’s role in protocol. Starting her career in the field of refugees, but running away from burocracy, she landed a rather colorful job in a London-based event organizer corporation.

Spending 5 years working at MarcusEvans Group, organizing high-end B2B networking congresses, and building and leading sales teams has taught Erika much about the field. Later on she and her ex-husband went on to found TEG (The Events Group), where they developed a B2B networking congress model for the Eastern-European region that is unmatched to this day.

Around the time of the birth of her child she went back to work with women-related topics. She and a friend of hers have founded Angyalműhely (lit. Angel Workshop), taking the first steps on the long and rough road of self-knowledge and self-improvement.

For over 6 years now, Erika is working with talent management. By managing Nóra Ördög, a well-known Hungarian television presenter, she has gained experience in different fields of advertising and marketing.

We use cookies to ensure that we give you the best experience on our website. If you continue to use this site we will assume that you are happy with it.Ok